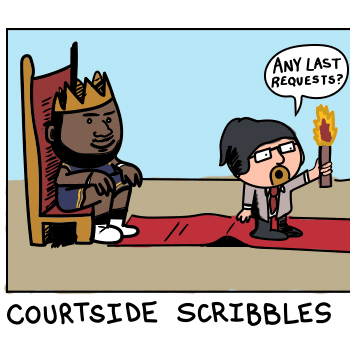 This feels right. If we lived in a medieval cartoon universe, there's no doubt in my mind that Lebron ... Read More 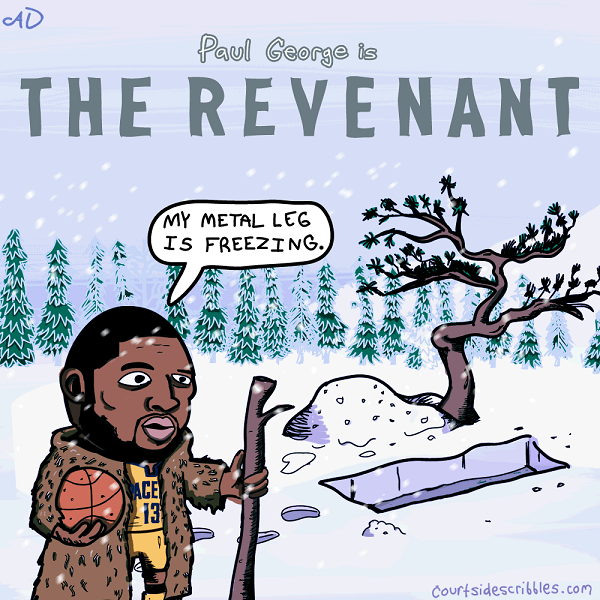 Paul George suffered one of the most horrific leg injuries in NBA history. Do you remember Kevin Ware? ... Read More

Those were some ugly years for Philly. But the best way to win championships in the NBA is with SUPER ... Read More

Nerlens Noel Has a Star Wars Moment on Planet Philadelphia 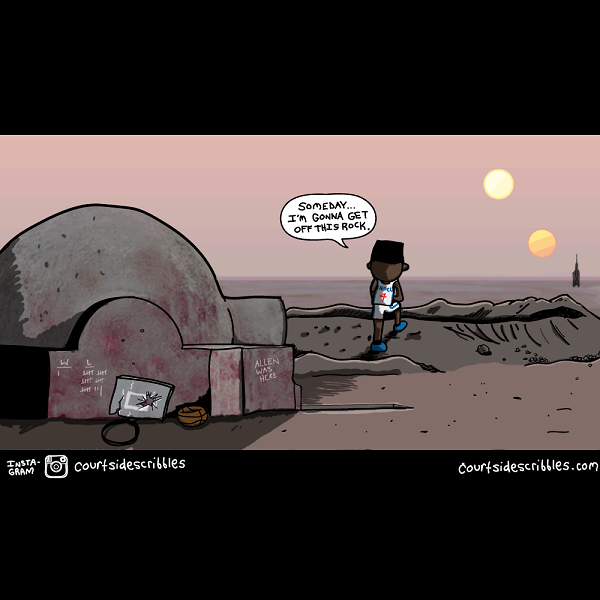 I always felt a little bad for Nerlens Noel. It began when he clearly thought he was going to be a top ... Read More

Kyrie went down in game 1 of the 2015 NBA finals with a chipped kneecap. Damn, can you imagine how bad ... Read More 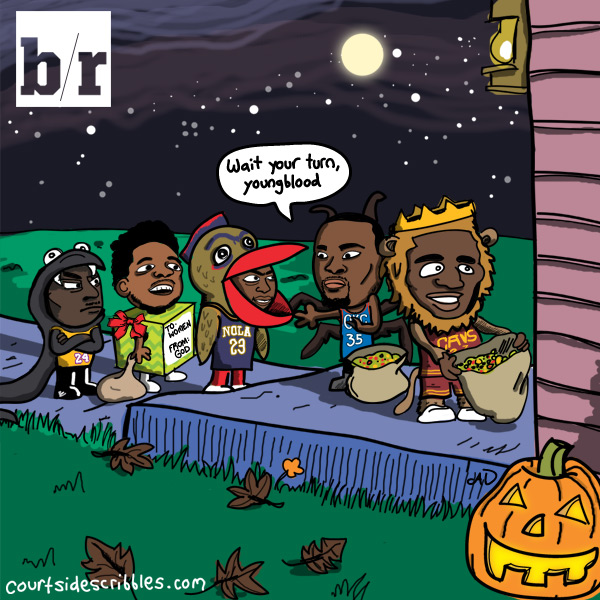 What would happen if four NBA hall-of-famers and Nick Young decided to move into the same suburban ... Read More