If They Never Balled 1/5 – Durant: The Plumber 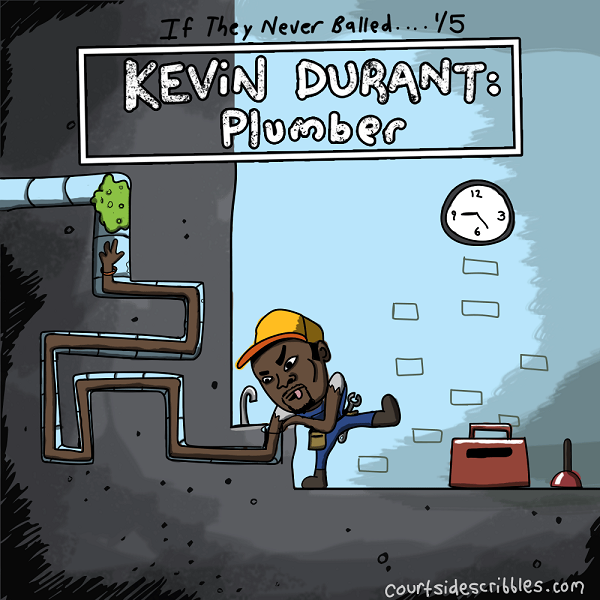 I love the idea of these amazing athletes taking on other vocations. Seriously, what would happen if ... Read More

If They Never Balled 2/5 – Carmelo: The Barber 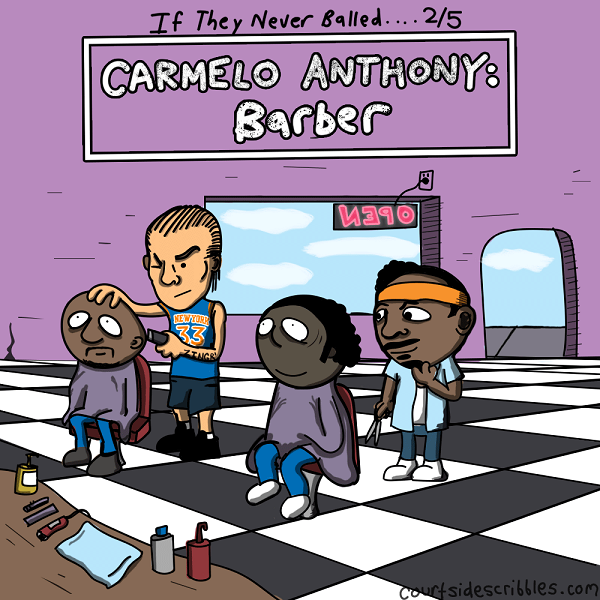 Carmelo seems like a pretty cool dude. And for a minute there he was the main man in New York. Despite ... Read More

If They Never Balled 3/5 – Kyle Lowry: The Mountie

I get the feeling that Kyle Lowry would somehow end up in Toronto. A tough floor general, Lowry would ... Read More

If They Never Balled 4/5 – Kawhi: The Masseuse

This is easy. If Kawhi Leonard never picked up a basketball, what on earth would he do with those ... Read More

If They Never Balled 5/5 – Westbrook: The Fashionisto 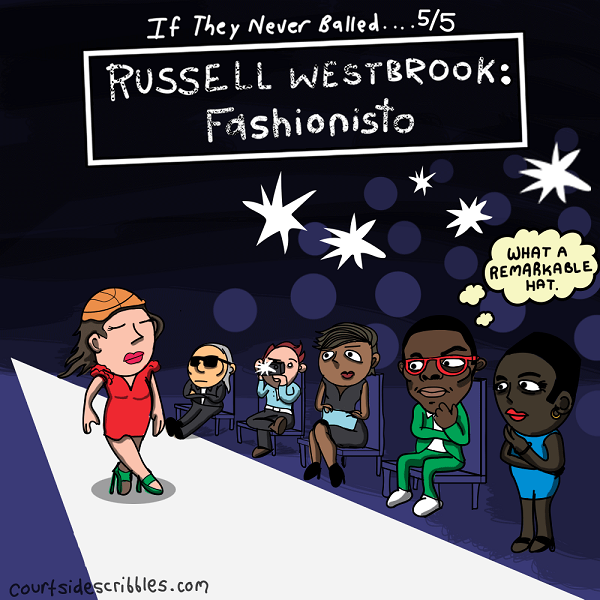 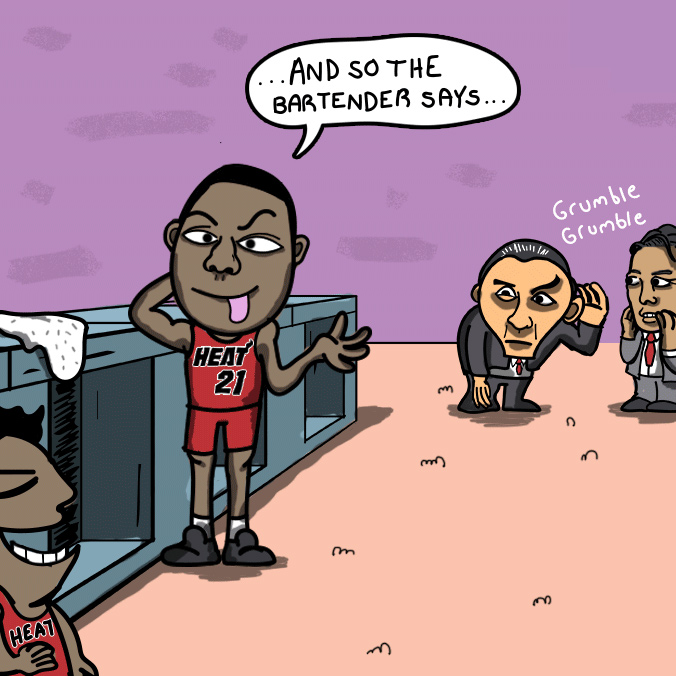 Did Hassan Whiteside get under Pat Riley's skin? Despite some road bumps in the preliminary outing with ... Read More