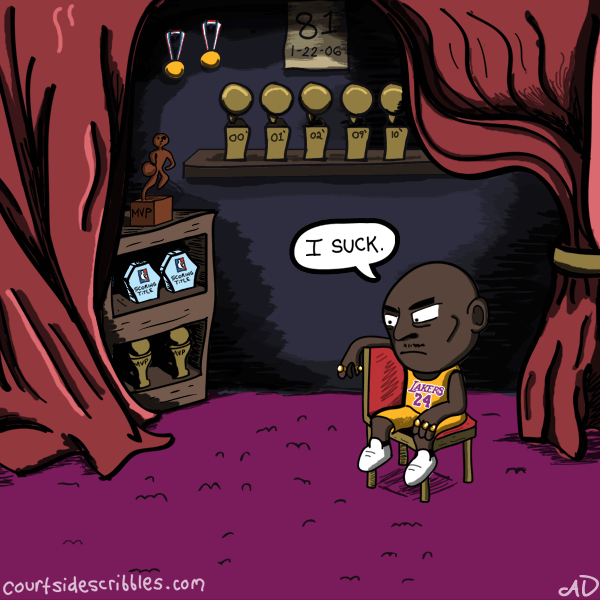 Despite being one of the Top 10 (easy) players of all time, Kobe had a few down years. It happens to all ... Read More 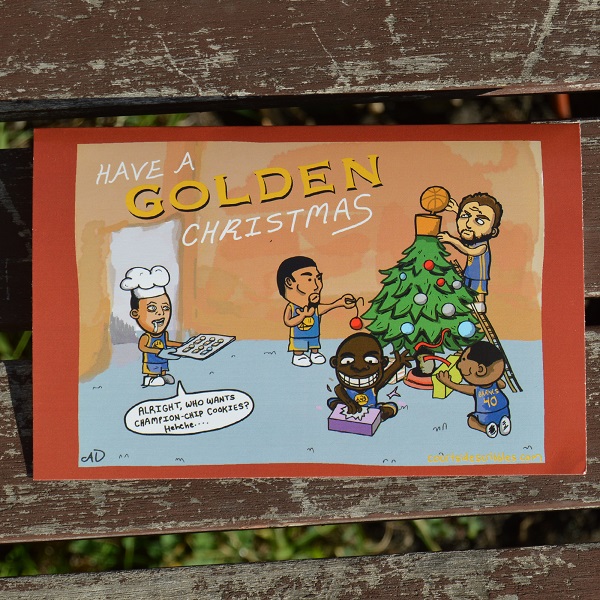 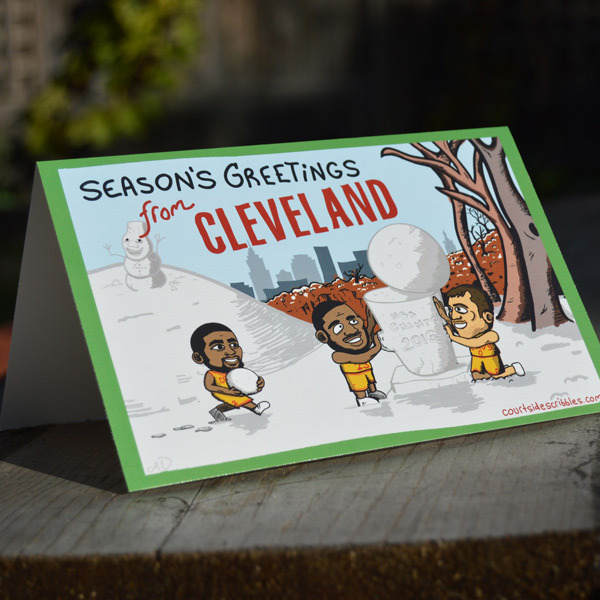 When Kristaps Porzingis was drafted, the entire New York arena booed and bled from their noses. I don't ... Read More 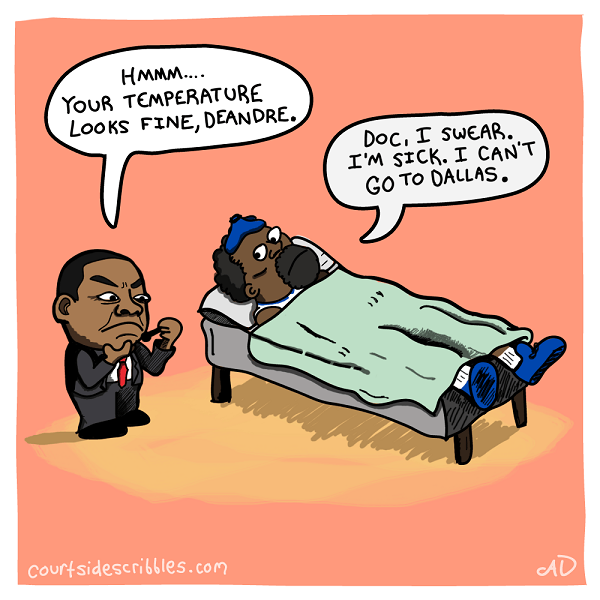